It is with a heavy heart and trust in Christ's peace, that we share the news of the passing of Fr. Joe Brando. He died on December 9, 2021 at the age of 79.

Fr. Joe Brando, was ordained in 1972 and served the Our Lady of Fatima community from 1993-2000. During his time as pastor, Fr. Brando shared his gifts and charismatic personality with our parish and local community. Fr. Brando brought many closer to the sacramental life of the parish and into a deeper spiritual life with his many stories, analogies, and ways of explaining the Faith with his own life experience. Starting in 1994, he oversaw the move from the old church on Wright Rd. to our current building on Louisville Rd.

In 2014, Fr. Brando retired in Blount County as a parishioner of Our Lady of Fatima after years of active ministry in the diocese and assisted with masses, speaking to ministries, and serving in the diocese as he was able.

In September of 2019, having confronted health complications, Fr. Brando moved to Chattanooga to live with the Alexian Villiage retirement community.

As the Our Lady of Fatima community, we are comforted in the promise of the resurrection and the faith that Fr. Brando himself shared with us.

Eternal rest grant unto him, O Lord, and let perpetual light shine upon him. May his soul and the souls of all the faithful departed through the mercy of God, rest in peace.

Please see the following information regarding the Vigil Liturgies and Funeral Mass for Fr. Joseph Brando:

Father Joseph Brando entered into heavenly rest on December 9,2021. Born on November 1, 1943 in Brooklyn, New York, he was pre deceased by his parents, Joseph and Carmela Brando,and his brothers John, Peter, and Thomas. He is survived by his sister Mary Mahoney (Mark) and his nieces Shantih Brando and Megan Flynn (Cody).

Although he was born in Brooklyn, he considered Tennessee to be his true home.

In his fifty plus years of ministry, he served in many parishes throughout the state including The Basilica of Saints Peter and Paul where he was ordained in 1972, Our Lady of Perpetual Help, St. Patrick Morristown, Our Lady of Fatima Alcoa, St Therese Cleveland, St. Mary’s Gatlinburg, and St. Jude Chattanooga.

He treasured his time as Diocesan Director of the Marriage Encounter Movement and was the Director of Family Life Services in the Diocese of Nashville. He was also a strong supporter of the Council of Catholic Women.

He was a proud member of the Tennessee National Guard followed by an assignment as a Chaplain in the United States Army and retired as a Lieutenant Colonel.

Arrangements are by the North Chapel of Chattanooga Funeral Home, Crematory, and Florist, 5401 Highway 153, Hixson, TN 37343.

Fond memories and expressions of sympathy may be shared at www.chattanooganorthchapel.com for the Brando family.

Father Joseph Brando, a beloved priest of the Dioceses of Nashville and Knoxville, and a military chaplain who served in combat zones around the world, has died after a lengthy illness.

Bishop Richard F. Stika announced the news to diocesan clergy in an e-mail on Friday. "It is with a sense of sadness and Christian joy that I share with you the death of Father Joe Brando. Father Joe died last night, Dec. 9, after a courageous battle..." Bishop Stika said.

Father Brando was born on Nov. 1, 1942, in Brooklyn, N.Y. He was ordained to the priesthood on June 3, 1972, at Sts. Peter and Paul Church in Chattanooga by Bishop Joseph A. Durick, bishop of Nashville at the time.

A funeral Mass, with Bishop Richard F. Stika presiding, will be celebrated Friday, Dec. 17, at noon, at the Basilica of Sts. Peter and Paul. Viewing and visitation will take place Thursday, Dec. 16, from 1-5 p.m. at the basilica, with vespers and a vigil service to begin at 5 p.m.

Full coverage of Father Brando's life and service to the Church will be provided in the January issue of The East Tennessee Catholic newspaper. 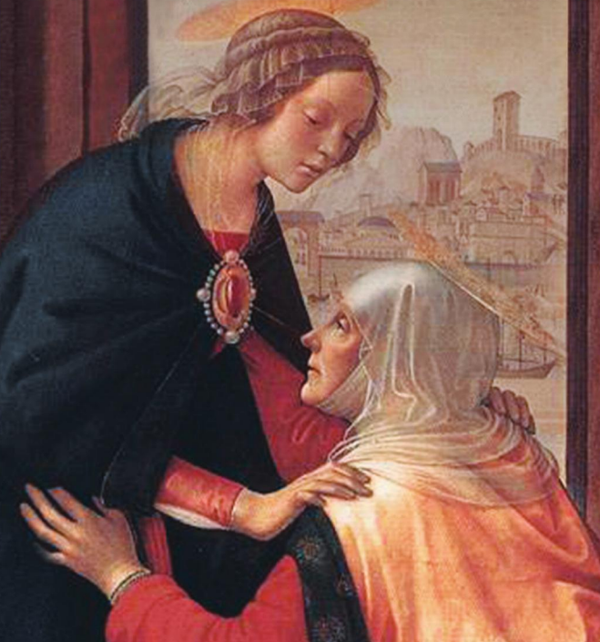 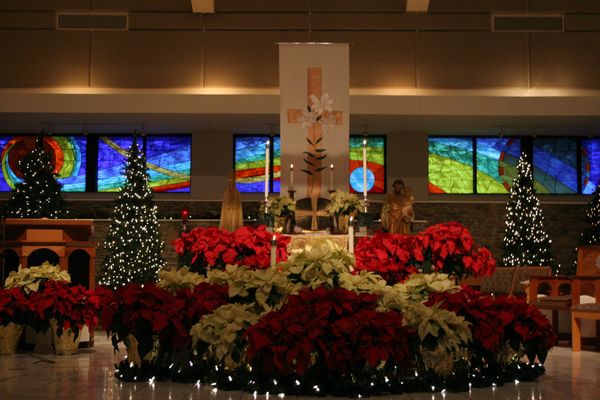