Internment in our parish columbarium will take place immediately following the mass.

Roy Oliver Ehman of Maryville, Tennessee, USA, passed away on April 12, 2022 at the age of 96. He had the pleasure of being able to participate in his favorite late-in-life pastime of ballroom dancing until Christmas of 2021, after which his health rapidly declined. He is survived by his son Lawrence Ehman, son Justin Neway, daughter Terry Scheel, son Andrew Ehman, son Donald Ehman, son Quintin Ehman, son Frank Ehman, stepson Gerry Frey, stepdaughter Virginia Faria; his grandchildren Cathy Scheel, Diana Scheel, Aaron Ehman, Ryan Ehman, Sarah Ehman, Adam Ehman, and Zach Ehman; and his great-granddaughters Mackenna Ehman and Brooke Ehman. He was preceded by his daughter Deborah Ehman, his wife first Dulcie Ehman, and his second wife Betty Ehman. Roy was born in Regina, Saskatchewan, Canada in November 1925, the first child of Andrew and Madeline Ehman. His parents emigrated to South Africa with him in 1926 when he was one year old, where he grew up in Port Elizabeth, and later attended Rhodes University, Grahamstown in 1943. He met his wife, Dulcie, in Bloemfontein and they married in Cape Town in 1949. The couple lived for a short while in Cape Town until they moved to Port Elizabeth where Roy worked in his father’s company, and made the first Ham Radio (Amateur Radio) Single Side Band (SSB) transmissions from South Africa as a hobby in 1956. They moved to Grahamstown for a short time where Roy was an engineer with the South African Broadcasting Corporation, before moving to Pretoria in 1958 where he became Head of the Sound department at the National Film Board of South Africa. During this time, the family steadily grew to include seven children. Roy was also active as an amateur photographer in Port Elizabeth, Grahamstown and Pretoria, winning several awards between 1956 – 1962. In 1970, Roy emigrated with his family to Canada. On the way to settling in Calgary, Alberta, he drove through Western Europe and North America for eight months in a Volkswagen minibus pulling a camper trailer that provided accommodation for all nine family members. He joined Calgary Cable as Chief Technician in 1971, pioneering the introduction across the Southern Half of the City of Calgary of what was then the new technology of Cable TV. He achieved the position of Operations Manager at Calgary Cable before leaving in 1978 to join Syracuse Cable in Syracuse, New York, where he was Head of Engineering Operations. He met his second wife, Betty in Syracuse in 1981 – they were married in 1983 until Betty passed away in 2016. For the remainder of his professional career, Roy held positions of increasing responsibility with several Cable TV companies in Atlanta, Miami, Louisville and Denver. He also lectured all over the USA on the control of Cable TV signal leakage, and the prevention of damage from lightening using a patented device of his own invention called the “Amp Clamp.” He was a Senior Life Member of the IEEE, a Life Member of the SMPTE, and Senior Member of the SAII. Roy retired in 1992, traveling in a motorhome all over the USA with Betty before finally settling in Maryville, TN, where he was active for many years in the church parish of Our Lady of Fatima. In addition to maintaining the parish website, Roy photographed many events and weddings, and posted many pictures and original videos covering parish events which he made himself. He also participated in ballroom dancing at several local venues. A Mass of Christian Burial and Interment for Roy, will take place at Our Lady of Fatima Catholic Church, in Alcoa, TN, on April 27th, 2022 at 2:00pm. Memorial donations may be made to Our Lady of Fatima Catholic Church, 858 Louisville Rd, Alcoa, TN 37701. 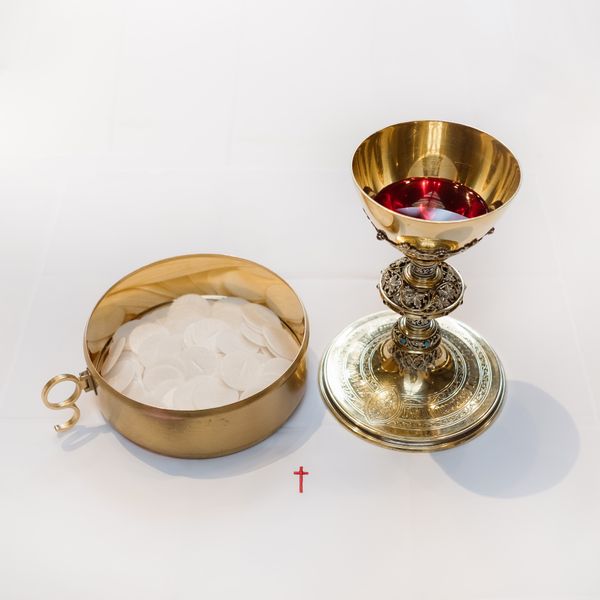