I invite you to think about someone who has left the practice of their Christian faith or even rejected Christianity outright. What is your understanding as to why they left? Going back about 100 years, there is a famous example that I would like to share with you for our reflection that may connect to the person you are thinking about and also on how we live our faith.

While Mohandas Gandhi was a practicing Hindu, Christianity intrigued him. In his reading of the Gospels, Gandhi was impressed by Jesus whom Christians worshiped and followed. He wanted to know more about this Jesus that Christians referred to as “the Christ, the Messiah.”

So on one Sunday morning Gandhi decided that he would visit one of the Christian churches in the city of Calcutta. Upon seeking entrance to the church, he was stopped at the door by the ushers.

He was told he was not welcome, nor would he be permitted to attend this particular church as it was for high-caste Indians and whites only. He was neither high caste, nor was he white. Because of the rejection, Gandhi turned his back on Christianity. He was turned off by the sin of segregation that was practiced by the church. It was due to this experience that Gandhi later declared, “I’d be a Christian if it were not for the Christians.’

Ouch! That hurts. Our gospel lesson today as well as the first reading invite us to be humble people and to regard everyone as worthy to be part of the banquet… Especially the poor the crippled the blind the lame and those on the margins.

Humility is a virtue not much spoken about today. We live in a time in which self-esteem is promoted, sometimes to the detriment of all other aspects of a person’s development. There is no conflict between true self-esteem and the value of humility as taught by Jesus. The problem may be that nowadays humility might be seen as weakness, and the humble person might be regarded as a pushover. Arrogant people want to be in control over themselves and also over other people. Jesus is our way, our truth, and our life. We should strive to become more like him. He was falsely accused and what was his response? Did he fight/use violence? Did he slander others who opposed him? Did he use his miraculous powers as the Son of God to defend himself? We know that the answers to all of these questions can be found in the passion narratives of all 4 Gospels.

We can learn to be humble by doing all the humble work and doing it for Jesus. We cannot learn humility from books; we learn it by accepting humiliations. Humiliations are not meant to torture us; they are gifts from God. These little humiliations—if we accept them with joy—will help us to be holy, to have a meek and humble heart like Jesus. (St. Teresa of Kolkata).

It is said that the greatest capital sin is pride which is an excessive preoccupation with self and one’s own importance, achievements, status, or possessions. This sin is considered rebellion against God because it attributes to one’s self the honor and glory that only God is due.
Humility is the healthy virtue that counteracts pride. I am being a bit silly here when I say that my favorite dessert is having to eat humble pie. Just because I am an ordained Catholic priest does not make me any better than anyone else here. Just because I am a Catholic does not make me any better than a Protestant or a Jew or a Hindu or a Muslim or a non-believer. Spiritual or religious pride is certainly a trap for anyone who practices their faith. It’s just part of the human ego wanting to be best. I recently found a “recipe” for Mother Teresa‘s humble pie. Some of them I do not understand, but I share them with you as there may be several ingredients that you can try to put in to practice to become a more humble Christian. 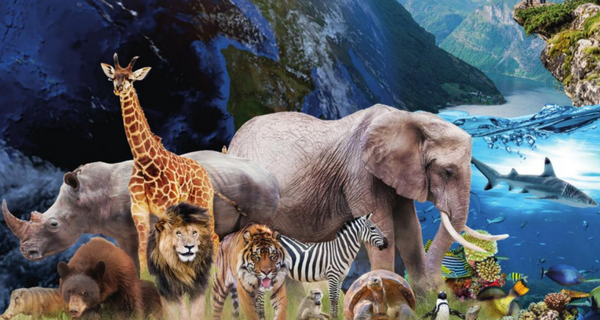 Bulletin for the weekend of August 27-28. 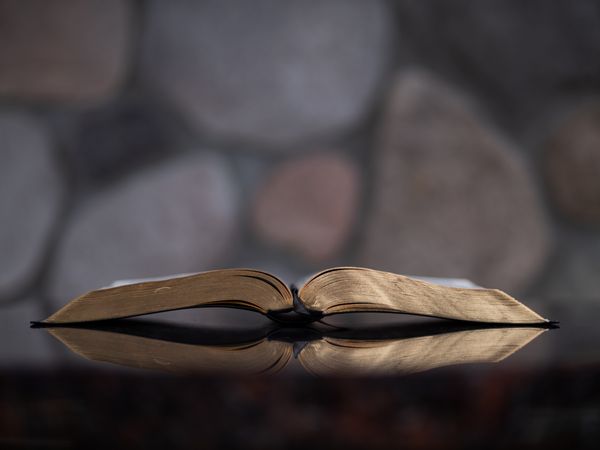