In the gospel, we have this marvelous profession of faith by Peter: You are the Christ. When Jesus starts explaining that he must be rejected and suffer and die, Peter does not like it and voices his disapproval. In turn, Jesus rebukes Peter with very strong words: “Get behind me Satan. You are thinking not as God does, but as human beings do.”

Not only does Jesus insist that his future includes crucifixion and death, he really insists that those who want to follow him must do what he does.

He says that we must take up our cross and follow him. In the spiritual life, the self has to die. We call it the ego which always seeks to win and be better than anyone else. The ego is selfish and wants to be superior. When the ego dies, conversion takes place. We are able to become more Christlike and put into practice the most difficult teachings of Our Lord like love your enemies.

It is true that on a practical, logical level, it does not make a bit of sense just as the crucifixion of Jesus doesn’t make sense.

Christ invites us into the mystery of transformation – that life comes at us at a deadly level. And by the grace of God, we do not have to do those things in return because we are a transformed people.

Since it is the 20th anniversary of the terrorist attacks of 911, I would like to share with you some of what Pope Francis said when he visited Ground Zero in New York during his Apostolic Visit to the United States in 2015 at an interfaith gathering. It really is a universal message that is the path for the flourishing of human life. I can see that the pope is giving a message to take up the cross without using those words because he ends by encouraging everyone to uproot from their hearts the feelings of hatred, vengeance and resentment. Jesus, the Prince of Peace had none of those feelings on the Cross. Only love, mercy and forgiveness. And so on this 20th anniversary of 911, I quote our Holy Father:

I feel many different emotions standing here at Ground Zero, where thousands of lives were taken in a senseless act of destruction. Here grief is palpable. The water we see flowing towards that empty pit reminds us of all those lives which fell prey to those who think that destruction, tearing down, is the only way to settle conflicts. It is the silent cry of those who were victims of a mindset which knows only violence, hatred and revenge. A mindset which can only cause pain, suffering, destruction and tears.


(Having met) family members showed me the other face of this attack, the other face of their grief: the power of love and remembrance. A remembrance that does not leave us empty and withdrawn. The name of so many loved ones are written around the towers’ footprints. We can see them, we can touch them, and we can never forget them.


Here, amid pain and grief, we also have a palpable sense of the heroic goodness which people are capable of, those hidden reserves of strength from which we can draw. In the depths of pain and suffering, you also witnessed the heights of generosity and service. Hands reached out, lives were given. In a metropolis which might seem impersonal, faceless, lonely, you demonstrated the powerful solidarity born of mutual support, love and self-sacrifice. No one thought about race, nationality, neighborhoods, religion or politics. It was all about solidarity, meeting immediate needs. It was about being brothers and sisters.


This place of death became a place of life too, a place of saved lives, a hymn to the triumph of life over the prophets of destruction and death, to goodness over evil, to reconciliation and unity over hatred and division. 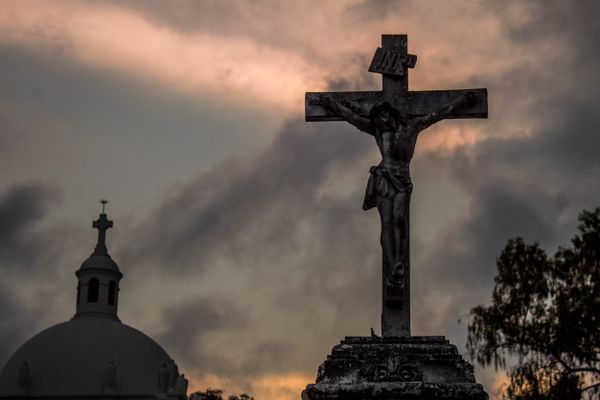 Fr. Adam's homily for the Twenty-fourth Sunday in Ordinary Time. 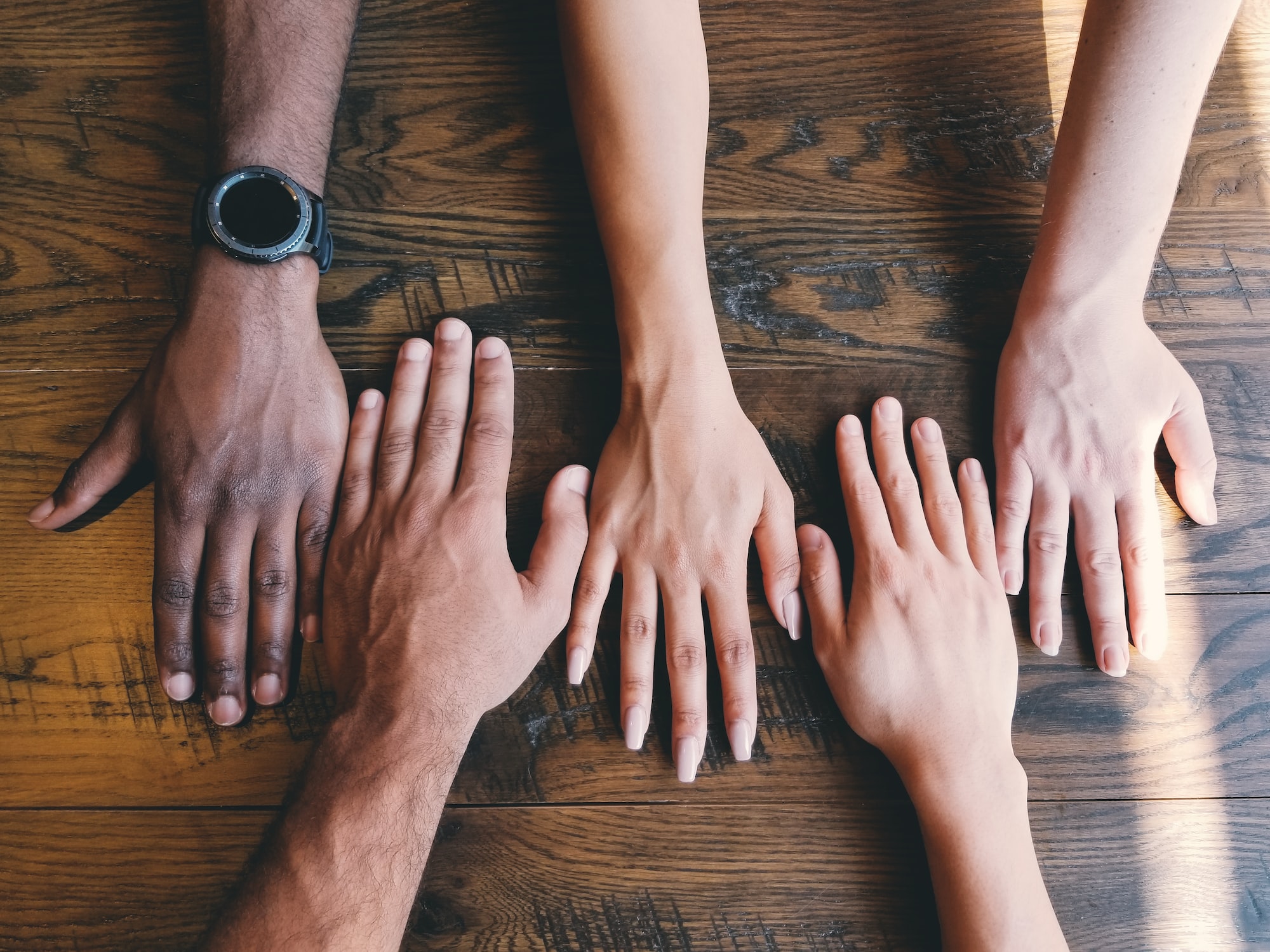