What is your image of God? Is God a divine record-keeper who watches your every move and will hold you accountable with a list of the good things and the bad things that you have done at the end of your life at the final judgement?

In today’s Gospel, Jesus gives us an astounding teaching into the very nature of God that for me does not correspond with the image of divine record-keeper. In the three parables, God is one who always searches for the lost. In the first two parables, God goes to extremes to find what is lost…one sheep and a coin. This does not make sense financially or logically. God does not count the cost in seeking out a sinner and rejoicing when he or she returns.

There are few Gospel texts as shocking as the parable of the Prodigal Son. The central character of this story is not the prodigal son, but the father, and the central message is his over-generous or prodigal mercy. He is a father who is trying to get his two sons into his house (and we can think of his house being an image for heaven). The younger son chose for a long time to be out of the house through selfishness and sin. The older son is outside the house through a judgmental bitterness and anger that have soured his heart. Unlike the father who is grateful and joyous because his wayward son has come home, the older brother is angry that the father has not punished his wild sinful brother and made him meet certain conditions before being welcomed back home. I am the oldest in my family, and I relate to the older son especially years ago when my younger brother seemed to get away with almost everything.

One of the dangers in trying to live out a life of Christian fidelity is that we are prone to become embittered moralizers, older brothers of the prodigal son, angry and jealous at God’s over-generous mercy, bitter because people who wander and stray can so easily access the heavenly banquet table.

But this isn’t unique to faithful church-goers. It’s part of the universal struggle to age without bitterness and anger. According to Swiss psychologist, Alice Miller, the primary task of the second half of life is that of grieving. We need to grieve, she says, or the bitterness and anger that come from our wounds, disappointments, bad choices and broken dreams will overwhelm us with the sense of life’s unfairness.

This desire for justice (as we call it) is, at its root, unhealthy and speaks volumes about the unresolved and unforgiving hurts in our own lives. All these worries that somebody might be getting away with something and all these wishes that God better be an exacting judge, suggest that we might be doing things right, just like the older brother, but real love, forgiveness and celebration have long gone out of our hearts.

In the end, it is because we are wounded and bitter that we worry about God’s justice, worry that it might be too lenient, worry that the bad will not be fully punished, worry that there might not be a hell.

But we should worry less about those things and more about our own incapacity to forgive, to let go of our own hurts, to take delight in life, to give others the sheer gaze of our love, to celebrate and to truly join in the dance. Life is unfair. Only forgiveness can save us from bitterness and anger. We all have been or will be hurt. The process to move forward is: Accept that, grieve it, forgive it if necessary and then move on to rejoice.
The story of the Prodigal Son ends, not with the father’s joy at the return of his sinful son, but with the father at the door of the house, gently pleading with his older son to give up his bitterness and enter the party. We don’t know how that story ends, but, given God’s relentless search for the lost and infinite patience, there’s little reason for me to doubt that eventually the older brother entered the house and sat down at table with his prodigal brother. 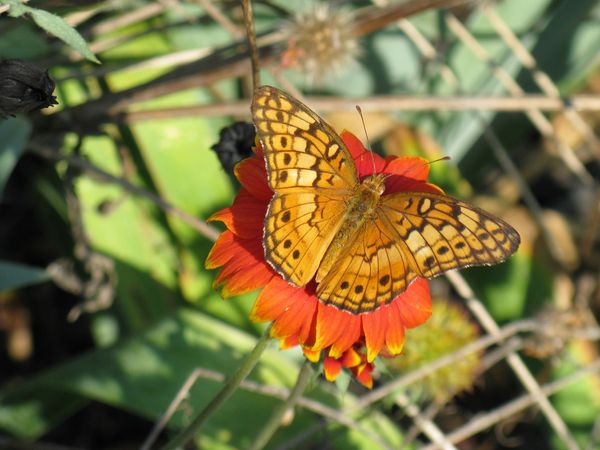 Whether you have a balcony, a backyard, or a back 40, a wonderful Way to Care for Creation is to plant native shrubs, flowers, and tree species and observe them 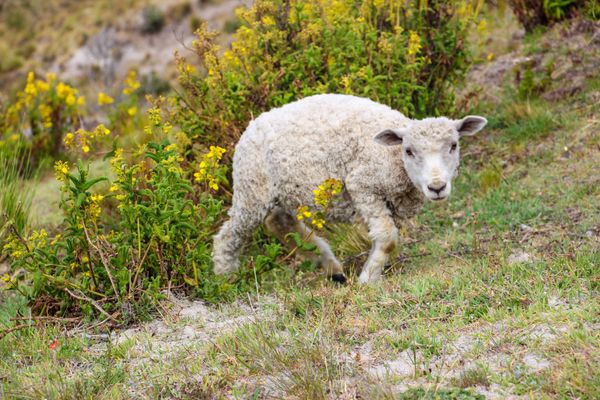