Most of you know that we priests were on retreat this past week. It was one of the best I have ever participated in. Our speaker was father Dennis McManus who has been all over the globe and was a late vocation to the priesthood. The title of his retreat was “the conversations of Jesus: with special attention to his encounters with women, Peter and folks at the margins of Jewish life.“

He shared with us how Jews look at Jesus. Rarely do we focus on the context of Jesus being a Jew. father Dennis had been in dialogue with Jewish rabbis for years and shared with us some of his insights gained from these relationships.
While he did not focus on our particular gospel today, we can certainly apply some of what he taught us to get an understanding.

One of the things we humans do when a baby is born and growing is to talk about the child’s resemblance to his mother and his father. The truth is that we are all combinations of both parents. Father Dennis stressed that Jesus has qualities of both his mother Mary and his foster father Joseph. Each represents a spirituality within Judaism. Anawim is the term for the poor and the lowly. Tzadik is the term for the law. Mary gave to Jesus the Anawim spirituality. The Anawim were actively waiting for the Messiah. Briefly, Mary was a servant who had the ability to see a poor person not necessarily economically poor in need. And quickly she would address and try to help that person in their need. Two examples are her kinswoman Elizabeth and the newly married couple at the wedding feast of Cana. She was instrumental in seeing their need and helping. Joseph was a righteous man who followed the law. Joseph was committed to obedience to the law of God.

In Jesus, we see both his mother’s Anawim spirituality and his fathers Tzadik spirituality.

In his conversations with people, Jesus beholds a person. He looks at them not only physically but most especially looks into their heart and sees their shadow side or their wound, the one thing that keeps them from loving well. He pulls it out and shows it to the person and allows them to be healed. Another way of looking at healing is salvation. It has the same root as our word salve SALVE. Salve is a healing ointment.
And this is exactly what is happening with Zacchaeus in our gospel today. We remember that tax collectors were hated by Jews because they collaborated with the Roman occupiers. And they took money off the top and became rich. The shadow side of Zacchaeus is his desire to be seen and appreciated for who he is. He was probably ridiculed because he was short. Human beings can be very cruel to one another and highlight someone who is not what is considered normal. So his shortness in stature was below the norm. He desires to see Jesus so he climbs the tree. In reality, he wants to be seen by Jesus. He is.

When Jesus passes by the tree, he sees the man in the branches and calls him by name. So Jesus sees into Zaccheus’ heart and recognizes who he is at the core of his being. Jesus certainly knows the heart of Zacchaeus and the hearts of those in the crowd.
Father Dennis says that Jesus will cross any boundaries whether it be geographic or religious or social or political in order to meet that person’s need. So Jesus knows the judgmental hearts of the crowd for Zacchaeus because they Judge him a sinner. He not only heals the heart of Zacchaeus, but Jesus addresses and challenges the hearts of the members of the crowd. In the gaze of Jesus, Zacchaeus is healed in the sense that he realizes that Jesus accepts him, welcomes him down, wants to eat at his House …and loves him for who he is, warts and all. His conversion process begins when he declares that he is going to give half of his possessions to the poor and if he has extorted anything from anyone, he will repay it four times over. This is where the Tzadik or lawful part of the story comes into play. Four times is over and above and beyond the amount required by the law to give restitution for someone who was cheated. Jews considered tax collectors to have betrayed their religion and race. Jesus declares Zacchaeus as a descendent of Abraham which is certainly a member of Judaism. Salvation has come to this house means the heart of Zacchaeus is healed.

As we look inside our own lives, the truth is that each one of us has a shadow side to our hearts. We are wounded. Jesus is the one who can bring us salvation or healing. What he calls forth from us as he calls forth from any of the people that he healed is trust. Trust is the key and it requires vulnerability.

During this month of October, we in this parish have been focusing on stewardship. This is our commitment weekend. I ask the ushers to go through the congregation and to give out pledge forms and pencils to anyone who has not received one or brought it back or given it to us yet. we priests are constantly thanking God for your generosity for the three years that we have been with you at our Lady of Fatima. You have always given over and above so that we can meet the needs of our parish, our community and also disasters that happen in our country and in the world. There are three main reasons why we choose to do this process at mass. The first is to be sure that we have accurate records. We sent out letters and pledge forms this past week. There are quite a number of envelopes that got returned through the Postal Service. Folks are always on the move. We want to be sure that we can have accurate and up-to-date information on our parishioners as much as possible. Your completion of the form helps us serve you in the best way that we can. Our second reason is that we try to be good stewards of the entire operation of the parish. When you give us an indication of what you think you might be able to give to the parish, it helps the finance leaders make good budget decisions. And the third reason is that one month is a dedicated time to focus on giving thanks to God for all the blessings that we have received and to pray for guidance as to what God wants us to give of our time, talent, and treasure.
So we are finishing up and the ushers can go around and collect any forms that you have at this time. You can always put them in the collection basket at that time when it comes during the mass. Some of you may need more time. You can mail them in. You can go on the electronic giving website called realm and do it that way. You can also take a photograph of the completed form and email it to us. You can even stop by the parish office. You may choose your preferred way to give us this pledge form. once again I thank you and may God bless all of us as we live our faith together. 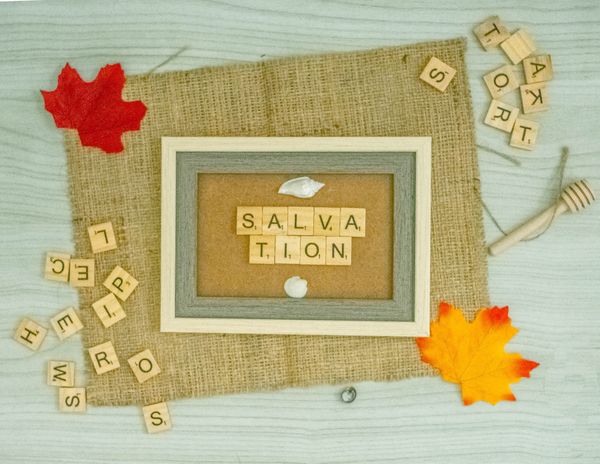 Fr. Adam's homily for the Thirty-first Sunday in Ordinary Time. 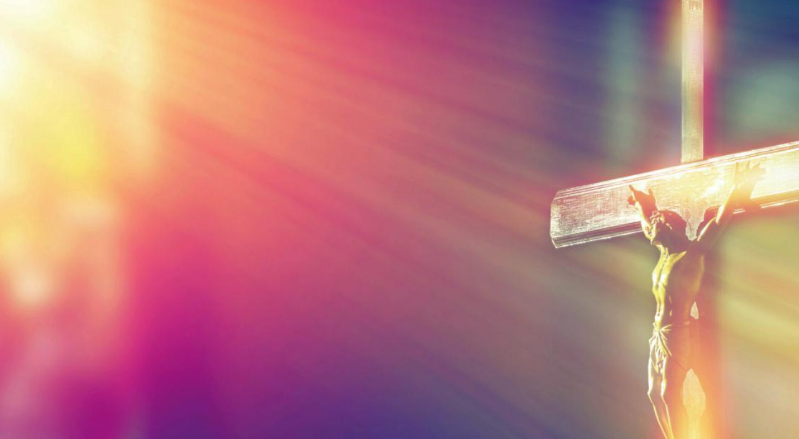 Bulletin for the weekend of October 29-30.