In relation to today’s gospel I would like to share this true story of being healed of spiritual blindness. It is the story of Terry Anderson who was the chief Middle East correspondent of the Associated Press. He was kidnapped in 1985 and was held hostage in Lebanon for nearly 7 years. Terry was psychologically abused, and also beaten and tortured by his captors. Chained to a bed or to the wall and stripped to his underwear, Anderson was kept blindfolded so as not to be able to recognize his whereabouts or subsequently reveal the identities of his guards. Deprived of physical sight and freedom, Anderson spent those years engaged in a spiritual odyssey marked by an ever-deepening insight. Blindfolded in darkness, he discovered the inner light of grace that enabled him to look once again in Faith at God, to see himself in stark truthfulness and humility, and even to look upon his captors with a sense of understanding. His probing spiritual perception led Anderson to seek reconciliation with and healing forgiveness from God. Through the ministry of Father Lawrence Jenco, a fellow hostage, Anderson rediscovered his Faith. The following is from Anderson’s book Den of Lions: Where is faith found? Not in a book or in a church, not often or for everyone. In childish times, it’s easier; a child believes just what it’s told. But children grow and soon begin to see too much that doesn’t match the simple tales, and not enough of what’s behind their parents’ words. There is no God, the cynics say; we made Him up out of our need and fear of death. And happily, they offer up their test-tube proofs. A mystery, the priests all say, and point to saints that prove their faith in acts of love and sacrifice. But what of us who are not saints, only common human sinners? And what of those who in their need and pain cry out to God and go on suffering? I do not know — I wish I did. Sometimes I feel all the world’s pain. I only say that once in my own need I felt a light and warm and loving touch that eased my soul and banished doubt and let me go on to the end. It is not proof — there can be none. Faith’s what you find when you are alone and find you’re not (Den of Lions, Memoirs of Seven Years, Crown Publishers, Inc., New York: 1993). 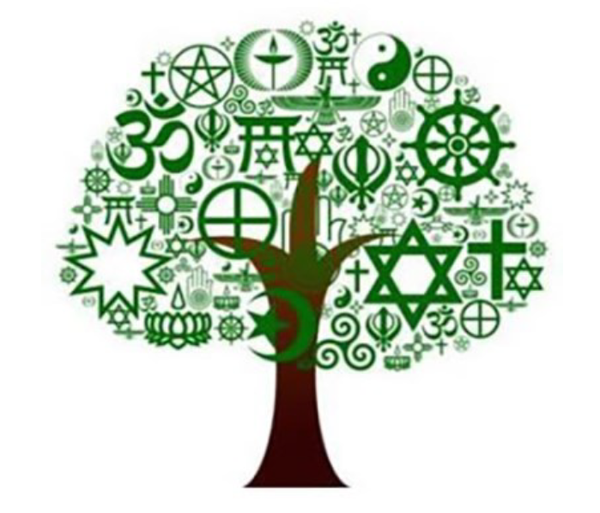 An Accountability Report for 2021 prepared by the Finance Committee.