The 1985 movie called Back to the Future is about a teenager named Marty McFly who is accidentally sent back to 1955 in a plutonium-powered DeLorean "time machine.” During his often hysterical, always amazing trip back in time, Marty must make certain his teenage parents-to-be meet and fall in love - so he can get back to the future.

Our advent journey always takes us in a strange kind of way back to the future. Today we hear about the adult John the Baptist. As we get closer to Christmas in a couple weeks, we will hear the story of John’s conception and his birth. His parents are old and unable to conceive a child. When the child is born, his father Zachariah who is a priest of the temple speaks a beautiful Canticle which we call the Benedictus. He declares, “you my child will be called the prophet of the most high for you will go before the Lord to prepare his way, to give his people knowledge of salvation by the forgiveness of their sins. In the tender compassion of our God, the dawn from on high will break upon us to shine on those who dwell in darkness and the shadow of death and to guide our feet into the way of peace.”

So now today we go about 30 years back to the future when John is fulfilling the words his father spoke. As the son of a priest of the temple, John was supposed to follow in the footsteps of his father’s priestly class. Instead of leading people in the worship of the Jewish religion in the temple, he draws massive crowds 21 miles away to the Jordan River where he baptizes them and preaches a strong message of change repentance Metanoia.

Surely his father Zachariah at this point in John’s life must have died since he was old when John was born. I wonder what Zachariah would have thought of what became of his son. It certainly was not part of what was expected in the tradition. There is something very perplexing to me about this scene from the gospel. Matthew who is writing this gospel indicates that John is the one foretold by the prophet Isaiah from hundreds of years ago let alone 30 years ago. There was something about John and his charismatic strange ways or message that caused so many people to travel to him to repent of their sins and to be baptized. He even attracted the Pharisees and the Sadducees. John called those religious leaders out to not just go through the show of baptism but to truly change their ways. Fruit worthy of repentance means that “if you know better, you do better.” Repentance is not a feeling but an action.

For some of us, change means to turn away from sinful behavior and live a life of virtue. Some people wish that they could go back in time when their lives were simpler or prosperous or they were younger or healthier or more joy filled. The Christian call to Metanoia can be translated from the Greek to mean “to align ourselves with understanding.” So for others, change will mean coming to understand and accept the changes that life has given to us. We will stop fighting the aging process and trust in the wisdom that God gives us through our years of life. And for some of us, change will be actively working to improve the common good by our loving and compassionate actions that may be great or may be small.

Mahatma Gandhi is credited with saying “be the change you want to see in the world.” Advent is a time of envisioning a better world. The prophet Isaiah is often brought to our attention in liturgy with beautiful visions for the peaceable kingdom as we heard in the first reading today. Those animals who are predators will be at peace and harmony with those they have instinctually hunted. This kind of world is the longing for all godly people who want God to guide our feet into the way of peace. 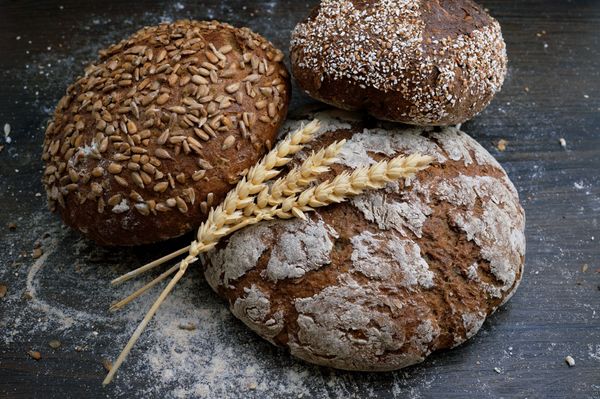 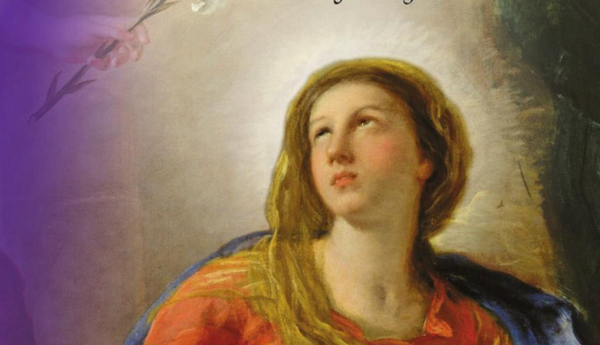 Bulletin for the weekend of December 3-4.