Thanks to technology, we can find out what is happening now on the other side of the globe. Two thousand years ago when Jesus lived on earth, it was not the case. The Jewish people lived in hope and expectation that God was always with them and promised to give them someone who would bring salvation to all of Israel. And Isaiah indicated in his message that not only would he restore Israel but God’s servant would be a light to all nations and bring salvation to the ends of the earth.

We believe that Jesus is the fulfillment of that message and the apostles who received the Holy Spirit were the first baptized Christians to start the spread of the Good News of Jesus Christ and to proclaim Him as the Son of God who came to earth out of love, submitted nonviolently to die on the cross out of love, and then rose to new life bringing healing salvation and love for everyone.

It boggles my mind to reflect on how that message or proclamation (kerygma in Greek) has been brought to the ends of the earth. I just returned from a retreat in Italy with more than 200 priests from around the globe. The newly appointed prefect or leader of the Dicastery for the Clergy is Cardinal Lazaro Yoo from Korea. He encouraged us to live our priesthood by living the Gospel and following Jesus with joy. When Pope Francis asked him to serve in the Vatican, Bishop Lazaro said he’s from a small diocese in Asia and doesn’t speak many languages well. The pope said he heard Lazaro was a man of communion and always brought people together and has a charismatic smile which is understood in every language. Lazaro agreed to pray about the invitation and the more he prayed and reflected on himself, the more he remembered his shortcomings, but God’s love being so much greater, so the thought that answering ‘yes’ [to the invitation] is the Christian’s attitude [which] grew bigger and bigger.” And he read this during his prayerful discernment:

So he made up his mind according to the scripture above and contacted the Pope with his yes. What a powerful witness to the psalm: Here I am Lord. I come to do your will.

We also heard from a priest serving in western Ukraine who told us that when the war broke out, he was offered refuge from a priest in another country. He prayed and knew that as a priest of Jesus Christ, he was ready to die out of love for his people and is determined to stay serving his community. Doing the will of God often defies logic and always testifies to a power greater than ourselves. Let us be inspired to live our baptism in courageous ways. Here am I Lord. I come to do your will. 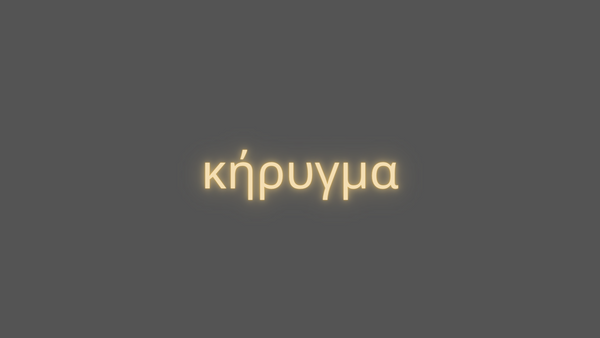 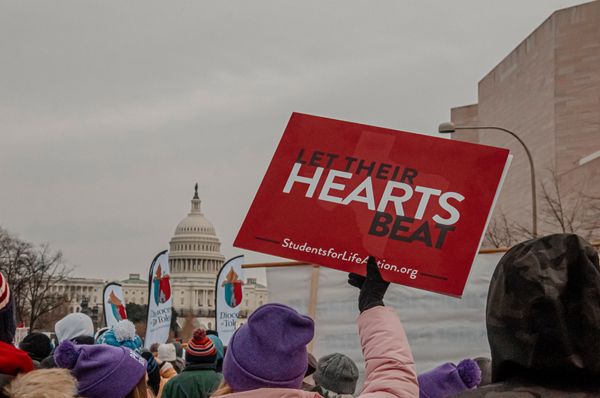 This year's Knoxville March for Life will begin at 2:00 PM on Sunday, January 22nd at the Knoxville Convention Center. Parishioners Deb and Randall Maupin will be attending and