American novelist Ernest Hemingway grasped some of the difficulty that characterizes relationships between fathers and sons in his short story, The Capital of the World. The story revolves around a father and his teenage son Paco, set in Spain. Paco is a nickname for Francisco And was an extremely common name in the Spain of that time. With desires to become a bullfighter and to escape his father’s control, Paco runs away to the capital (from which the title is derived) of Spain, Madrid. His father, desperate to reconcile with his son, follows him to Madrid and puts an ad in a local newspaper with a simple phrase:
“Dear Paco, meet me in front of the Madrid newspaper office tomorrow at noon. All is forgiven. I love you.”
Hemingway then writes, “the next day at noon in front of the newspaper office there were 800 “Pacos” all seeking forgiveness.”
The world is full of people in need of forgiveness and reconciliation. We all hunger for pardon. We are all “Pacos” yearning to run and find a father who will declare, “All is forgiven. I love you.”

The gospel today of the parable of the Prodigal Son is probably the most well known and important teaching of Jesus about God and God’s relationship to humans. While our families, societies and world dynamics revolve around the mentality that you get what you deserve, Jesus is teaching that God does not act or work precisely that way.

The word prodigal means wastefully extravagant and spending something on a lavish scale. I am certainly not the first to say this, but I emphasize that the parable should be called the Prodigal Father with importance given to the extravagant and overly generous mercy and love of the Father as the main point of the story. The older son thinks that his father is wasting the celebration on the sinful younger brother. But the father is just as prodigal toward the righteous son as he is to the wayward, sinful son. Both are in need of his extravagant paternal love.

The younger son basically declared his dad “dead” by taking his inheritance early. He wasted it all and hit rock bottom and now wants to go home. Seeing his penitent son in the distance, the father goes out to embrace and kiss him and then throws a party for him.

Jesus is addressing this story to the Pharisees and scribes who complain that Jesus eats with sinners. They represent all of us “churchy” people who are tempted to judge others as unworthy. The judgmental attitude of the older son toward his younger brother further distances him rather than welcomes him back which is the way God always works. His attitude has made him bitter and resentful. Just as much in need of God’s kind of lavish love is the elder son who believes he has earned his father’s love by being a good boy. The father once again shows his desire to welcome a wayward son back. He goes out to the elder son and pleads with him to change his heart. He may have done everything correctly, but he does not understand the love of his father. He thinks only in terms of justice.

Both sons treated their father as a judge, one who wanted his punishment for the wrong he had done and the other who wanted his prize for doing the right thing. But the prodigal father is not a judge. He is a father whose great big heart is always open, and he runs to embrace his sons and to offer a great party to celebrate reconciliation.

Jesus teaches that God our Father is that way for each and every one of us…ready to forgive and ready to teach us that we do not earn anything. God gives us his gifts of love freely, whether we deserve them or not. Now isn’t that wasteful and extravagant?!?! The “Paco” in us wants to believe it is so. Fr. Adam celebrates noon mass for the Tuesday of the Fourth Week of Lent - March 29, 2022. 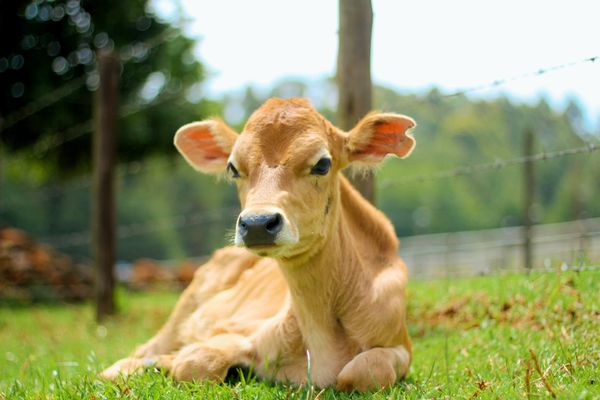 Fr. Adam's homily for the Fourth Sunday of Lent.