Captain James Cook, the famed British scientist and explorer, visited the Island of Tahiti in 1777. One day Cook was taken by a local tribal Chief to witness a ritual where a man was sacrificed as an offering to the god, Eatooa. The man was being sacrificed in hope that this particular god would give the tribe some assistance in an upcoming war. Captain Cook, though friendly to the local peoples, could not conceal his horror for what he considered both a barbaric and superstitious act.

Like Cook, we find the idea of killing someone to appease God to be abhorrent. Yet the great irony is that we have never stopped killing people in God’s name. We have only changed the nomenclature. They called it human sacrifice; we call it capital punishment. In either case, someone dies because we feel that God needs and wants this death for some divine reason.

In today’s Gospel, we see the story of the woman who has been caught in adultery. As John tells the story: A crowd of pious persons bring her to Jesus and tell him that they have caught her in the very act of committing adultery and that Moses (who is their primary interpreter of God’s will) has ordered that, for this offense, she needs to be put to death. Jesus, for his part, says nothing, instead he bends down and begins to write on the ground with his finger. Then, looking up, he tells them: “Let the person among you without sin cast the first stone!” Then he bends down and writes for a second time with his finger. Unbelievably they get the message and lay down their stones and go away. Most of us have been taught that they did an examination of conscience and realized that they are indeed sinners.

But there is something deeper through the key interpretation of Jesus writing twice on the ground with his finger. Who writes with his finger? Who writes twice? God does. And what God writes with his finger and writes twice are the Ten Commandments, and he had to write them twice because Moses “broke” them the first time. Coming down the mountain, carrying the tablets of the commandments, Moses caught the people in the very act of committing idolatry and Moses, gripped in a fever of religious and moral fervor, broke the stone tablets. Moses was the first person to break the commandments and he broke them physically, thinking violence needed to be done for God’s cause. Then, having broken them, he needed to go up the mountain a second time and have them rewritten by God; but before rewriting them, God gave Moses a stern message: Don’t stone people with the Commandments! Don’t do violence in my name! The people who wanted to stone the woman caught in adultery understood Jesus’ gesture. Their divine interpreter, Moses, had it wrong.

Too often, though, we are still, in a variety of forms, stoning people with the Commandments, falsely believing that God wants this violence.
We have forever justified killing and other forms of violence in God’s name, often pointing to texts in scripture, which seemingly, show God as ordering violence in his name. During the medieval ages, as a Christian church, we had the Inquisition believing that God wanted us to kill people who were in doctrinal error. But, in this, we have been wrong. Just recently, Pope Francis apologized to the indigenous peoples of Canada for the abuses done by the Catholic Church. So it continues.

Despite a number of texts which, on the surface, seem to indicate that God is ordering violence, we see, if we read the bible from beginning to end, a progressive revelation (or at least a progressive realization on our part) of the non-violence of God, a revelation that ends in Jesus who reveals a God of radical non-violence. Our faulty idea of the God of the Old Testament who seemingly orders the extermination of whole peoples is indeed primitive and superstitious when placed beside the concept of the Father of Jesus who sends his son into the world as a helpless infant and then lets him die helpless before a mocking crowd. As we enter into Passiontide which is the two weeks before Easter, let us realize that the God whom Jesus reveals is devoid of all violence and asks that we no longer do violence in God’s name. 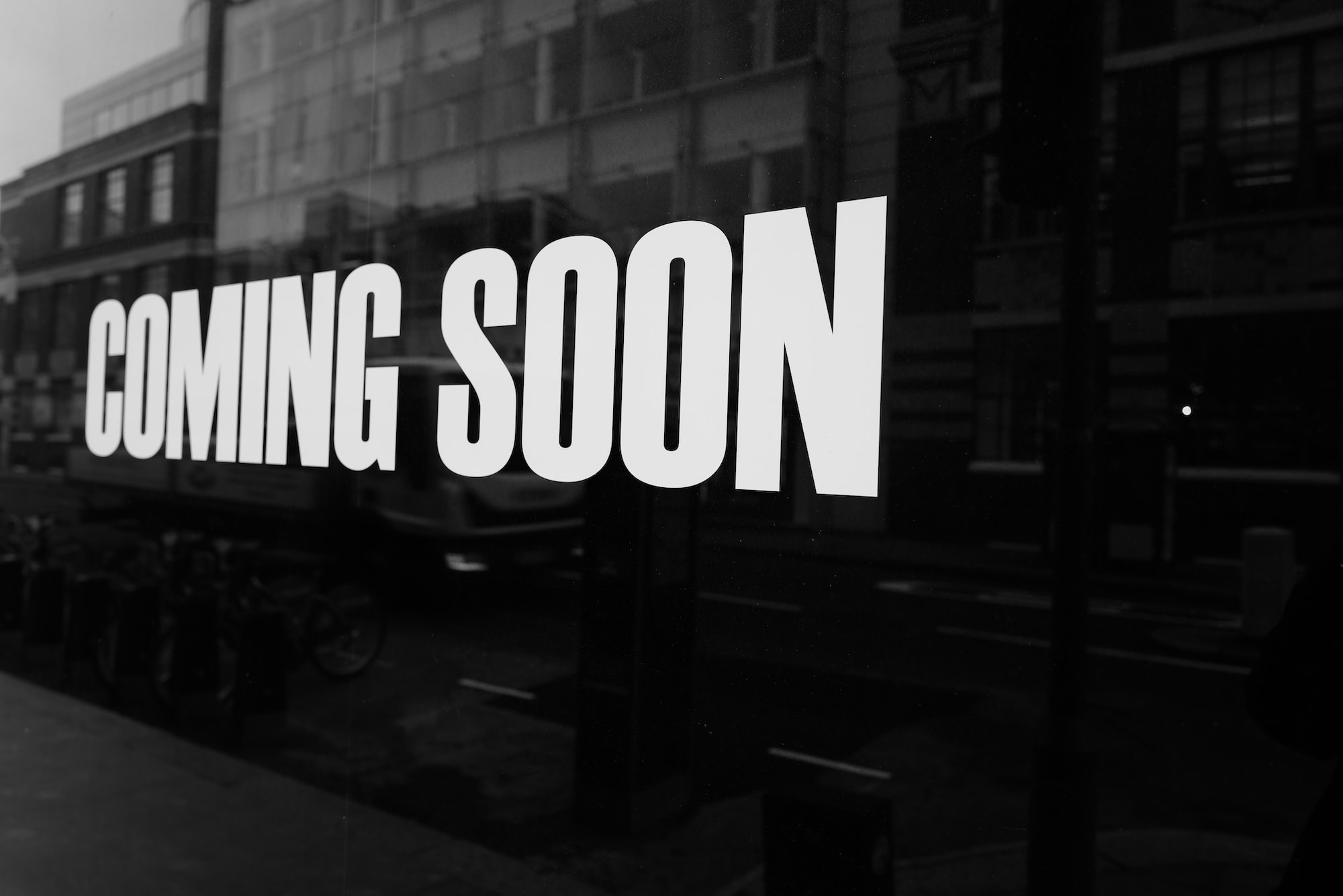 Updates on our Music Room Project. 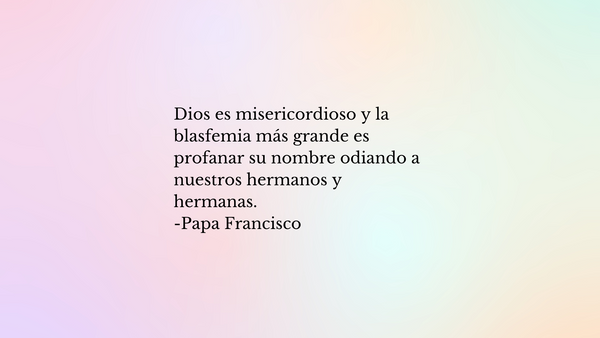