A grocery store check-out clerk once wrote in a newspaper to complain that she had seen people buy “luxury” food items—like birthday cakes and bags of shrimp—with their food stamps. The writer went on to say that she thought all those people on welfare who treated themselves to such non-necessities were “lazy and wasteful. “A few weeks later the newspaper column was devoted entirely to people who had responded to the grocery clerk. One woman wrote: “I didn’t buy a cake, but I did buy a big bag of shrimp with food stamps. So what? My husband had been working at a plant for fifteen years when it shut down. The shrimp casserole I made was for our wedding anniversary dinner and lasted three days. Perhaps the grocery clerk who criticized that woman would have a different view of life after walking a mile in my shoes.” Another woman wrote: “I’m the woman who bought the $17 cake and paid for it with food stamps. I thought the check-out woman in the store would burn a hole through me with her eyes. What she didn’t know is the cake was for my little girl’s birthday. It will be her last. She has bone cancer and will probably be gone within six to eight months.” — Today, Jesus advises us to leave the judgment to God and to show mercy and compassion.

In Luke’s Gospel, Our Lord condemns our careless, malicious and rash judgments about the behavior, feelings, motives, or actions of other people. He uses strange examples: one blind man leading another blind man and a man with a log stuck in his eye, trying to remove a tiny speck from another’s eye. Jesus uses the word HYPOCRITE which comes from Greek and means actor… so a hypocrite is a person who pretends to have virtues, moral beliefs, or high principles, that he or she does not actually possess. Hypocrites think that they are better than others.

It saddens me that our society thrives on one upsmanship, criticizing others, choosing sides rather than striving toward the common good by practicing listening and compassionate understanding of others.

A side note: Jesus does not mean that we should not correct immoral behavior and sexual misbehavior or stop admonishing children and students as parents and teachers. That is the role of a wise elder or formator as we call them in Catholic education.

Let us speak blessing or goodness on others, not judgement and criticism. This hopefully is the fruit of what is in our hearts. Jesus calls us to build up, not to tear down.

I have told you that I pray for one humiliation a day, based on what I heard from one spiritual guide. One of those happened many years ago when I was teaching high school religion when a teenager once blurted out, “Father, why do you always give us that ‘you are a sinner’ look?” That was a lesson that taught me a lot and caused me to change my ways. 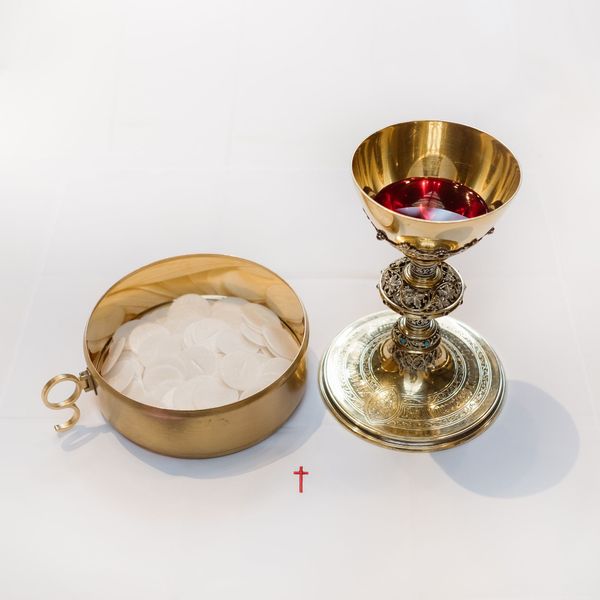 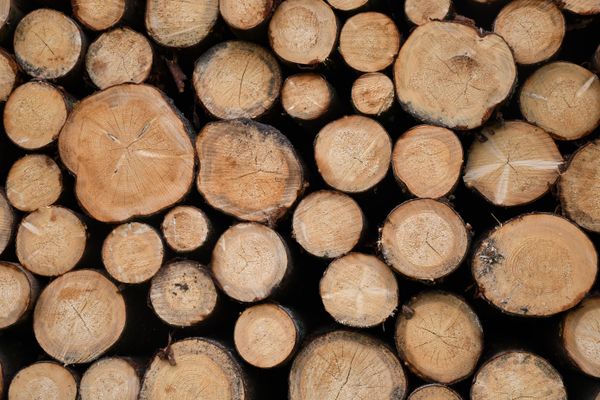 Fr. Adam's homily for the Eighth Sunday in Ordinary Time.