This gospel parable reminds me most what teenagers confess in the sacrament of penance. I do not do what my parents ask me to do or I am very slow to respond to do what they ask me to do. The 4th commandment is “Honor your mother and your father” so obedience is part of the lesson today as we hear the parable of the two sons, one who says NO to his dad’s request and then does it and the other one who says YES and does not follow through. We will return to the concept of obedience in a bit as Jesus is the obedient beloved son par excellence. However, the point Jesus makes is greater than that because of to whom the lesson is addressed: the chief priests and elders of the people.

Zinger from Jesus: "Amen, I say to you, tax collectors and prostitutes are entering the kingdom of God before you.”

The chief priests and elders are stuck in their ways and unwilling to undergo conversion as preached by John the Baptist who is mentioned. They think that merely having the status of chief priest and elder that they are living much better lives than those considered public sinners.

Reflecting on its context for today, the ones who really have to examine consciences before anyone else are me, the “chief priest” of this parish and then the ordained clergy, our elders. That would be you Deacon Scott/Bill. We clergy preach to you, and are supposed to be good examples. We should not think of ourselves as any better than persons who are here and especially those who are not here. To summarize the parable of the two sons, our actions should speak louder than our words… As Jesus interacted with the people on the margins and the “public sinners” of his times, so should we clergy.

One of the things that keeps me humble believe it or not is when people complain. Most do it in kind ways pointing out how we can do better. So I do thank God for you who do that. You are helping me to become a saint and challenging me to put Paul’s words into practice: humbly regard others as more important than yourselves, each looking out not for his own interests, but also for those of others.

The first reading is from the 18th chapter of the prophet Ezekiel. In the first part of the chapter which is not proclaimed at Mass, one of the things the prophet does is to correct the false thinking that the sins of the parents carry on to the children and vice versa. They had a tribal mentality. Each person is responsible for being an individual of moral virtue. Our moral rectitude defines who a person is, not some corporate connection to family or tribe or nation…and I would add church for our context today. This is a lesson for everyone. God says: Therefore, I will judge you, house of Israel, all of you according to your ways.

What goes without saying is that not everyone agrees on certain topics. So it is very hard to put Paul’s exhortation to the Philippians into practice… that we all be of the same mind. I know that not even all members of the same family are of the same mind. But I do believe that we can put into action what Paul exhorts and that is to have the same love for each other. Love in action is refraining from certain judgmental behaviors and is also building up others by our own practice of humility.
Do nothing out of selfishness or out of vainglory. Vainglory is not a word we use anymore. Vanity has replaced it. Vanity is the excessive belief in one's own abilities or attractiveness to others. Vanity is what we call a vice: related to the sin of pride.

The active virtue which counteracts pride is of course, humility. And I repeat what Paul said: Rather, humbly regard others as more important than yourselves, each looking out not for his own interests, but also for those of others. It is very challenging for us who are immersed in a culture of being the best. But this is the attitude of Christ who humbled himself to the point of becoming obedient to the will of His Father which is death on the Cross. By acting with this attitude of love toward every brother and sister, especially the least worthy, we live our faith to the maximum. We also trust that by humbly and lovingly dying to ourselves in imitation of Christ, we are being lifted up beyond our own efforts to the glory of the resurrection. 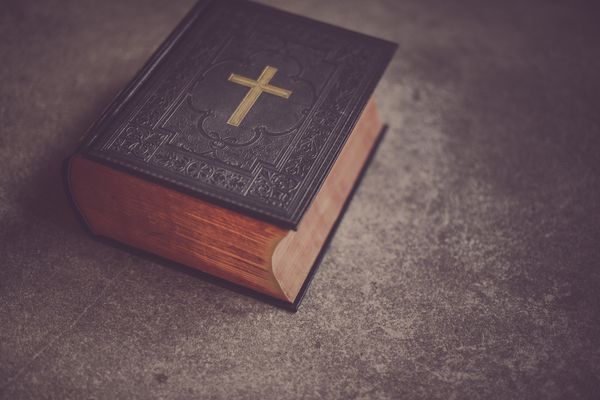 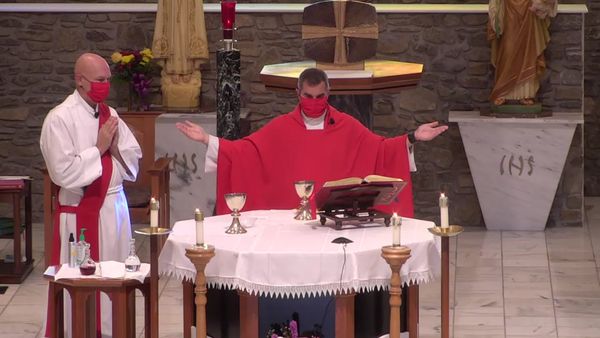