This was said by a woman named Chiara Lubich at a 1977 Eucharistic Congress in Italy.  Without going into the details of her story, I will tell you that Chiara Lubich was a young woman who loved God, loved holy Scriptures at a time when Catholics were not allowed to read the Bible and had a great gift for teaching spiritual truths.    She started a movement in 1943 that attracted lay people as well as priests. The leadership of the church did not like her popularity. She was not a priest. She was not a man.  She did not fit into categories approved by the Catholic Church and so the Holy Office silenced her, stopped her followers from meeting,  and put Chiara under great scrutiny. But Chiara was ahead of her time and allowed God to use her even when she was suffering. After a number of years, the church approved the Focolare movement. Chiara Lubich was a trail-blazer. As a laywoman in the Church she proposed themes and openings that were much later embraced by the Second Vatican Council. In a global society she pointed to universal brotherhood at a time when no one was talking about encounters among cultures. She honored life and sought the meaning of suffering. She mapped out a path of religious and civil holiness that could be followed by anyone, not only the ordained or privileged few.

Our scriptures today speak of possibilities that exist in the mind of God and the resistance that we human beings offer when the work does not go according to our plans and desires. In the first reading from the Book of Numbers, two men who receive the spirit of God but were not present with all of the rest were going to be excluded by Joshua, the assistant of Moses.  Moses tells Joshua don’t be jealous. Wouldn’t it be great if God sent his spirit on everyone to prophesy and do his work? In other words, don’t limit the good works that God allows people to do because they don’t fit into your framework.

The same is true in the gospel with the disciples who complain to Jesus.  “Teacher, we saw someone driving out demons in your name,   and we tried to prevent him because he does not follow us.”  Jesus told them to allow that person to continue to do good works.  For whoever is not against us is for us.  We should all be united in doing good for one another. Let your attitude be inclusive rather than exclusive.

The two readings indicate that God does not place all responsibility in the hands of just a few. The Spirit is distributed among many for the work of building the Kingdom of God. Spiritual gifts, which are also called charisms, are special abilities given to all Christians by the Holy Spirit to give them power both to represent Christ and to be a channel of God's goodness for people. Some of us in our parish have gone through a wonderful process of discernment to identify our God given gifts.  As a priest who is a pastor, this has given me insight to call upon people who want to use their gifts to do the good works of Christ in our community.

According to the Catechism of the Catholic Church, we are all given charisms. Some are extraordinary (like those given to Chiara Lubich) and others are ordinary (like the ones I experience in our parishioners who serve.)   All spiritual gifts ought to be exercised in the service of God. This is an aspect of stewardship.

Two take aways for me from the readings today: Be open to people who are doing good works no matter if they are like you or not. Second, ask God to help you know what spiritual gifts you have been given and use them to do great things in the name of Christ. 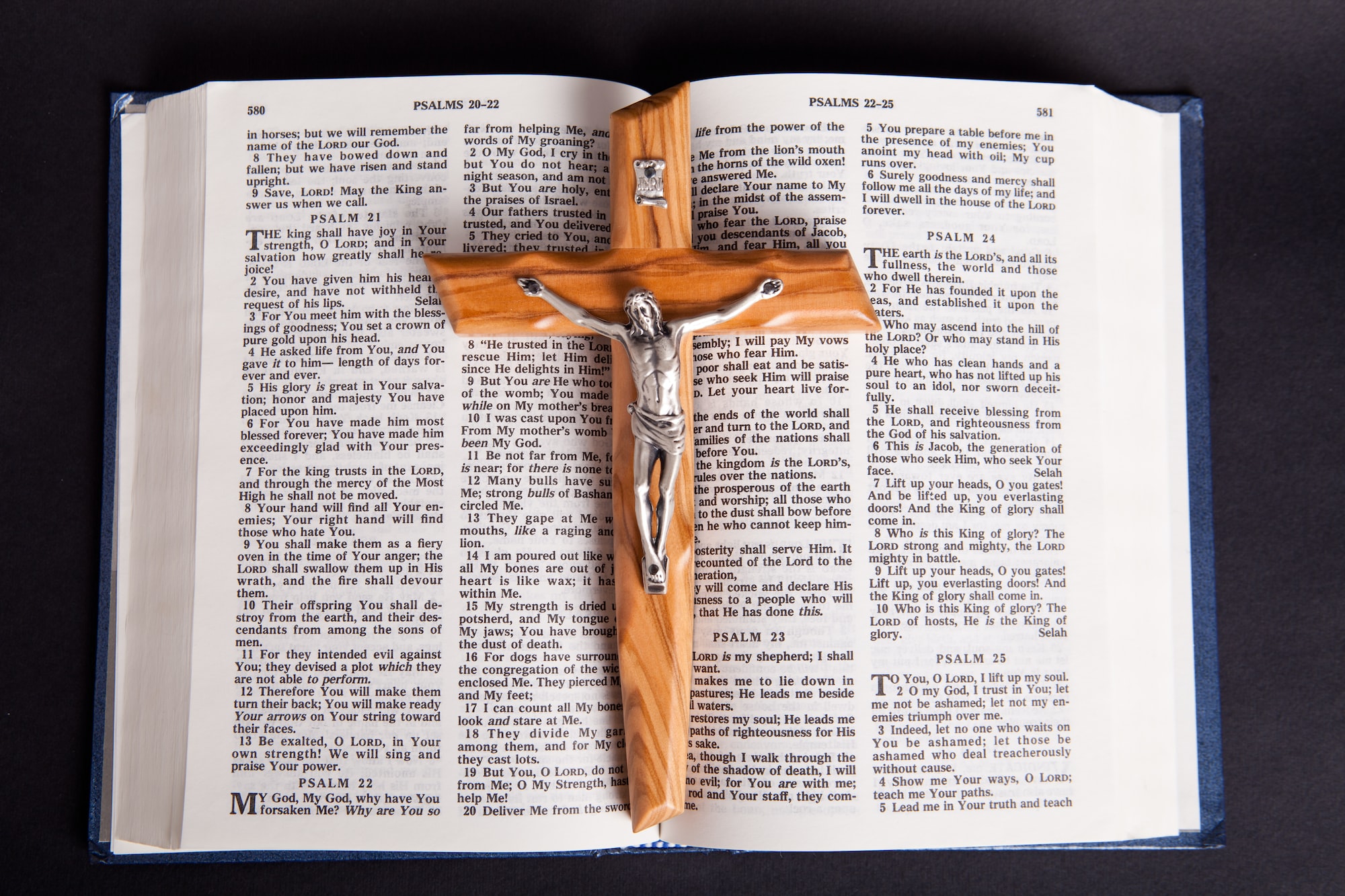 Twenty-sixth Sunday in Ordinary Time - Father Adam Royal September 26, 2021 - 11:00 AM Audio Recording Your browser does not support the audio element. Download the file. 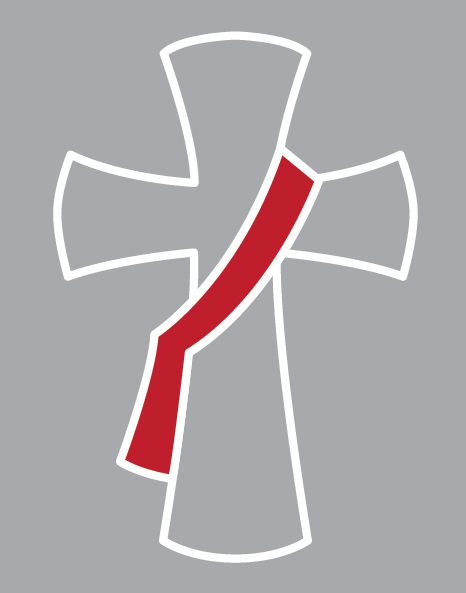 Installation of the Acolytes at Sacred Heart Cathedral