I watched a show one time about people who are incredibly cheap. They weren’t poor. That is, a lack of money did not drive their desire to live frugally. They just loved being cheap. They experienced a strange thrill in finding bargains or getting new stuff without spending cash. Most of the people on the show and their thrifty habits I found amusing: cutting open toothpaste tubes to reach that little bit you can never squeeze out, taking a roll of two-ply toilet tissue and multiplying it into two rolls of single-ply, and other similar things. But one habit was almost too much to watch. This particular couple enjoyed crafting dinner from road kill. They would drive along back roads, pick up any dead animal they found, and then take it home and cook it. I assume most of us are not just grossed out by this; we are also revolted. We don’t even want to witness such an act. But do we know why? We might claim it's because of germs, but that isn’t true. We found this act repulsive long before the advent of the relatively modern germ theory of disease. I think this repels us because death is a horrifying mystery. We know creatures must die before they can become our food, but we sanitize it. That is, we don’t walk into a grocery store and tear a piece off of a cow. We want it nicely packaged and presented so we can live in denial of what has happened. If we hunt or fish, while we may participate in death, it is controlled and rationalized. We know why this animal had to die, to give us life and nourishment. But when we find something dead, there is no control. There is no reason. There is only a mystery, and that terrifies us. We know with certainty that same mystery is coming for us, so we look away.

In the time of Jesus, the disgust we experience seeing someone eat road kill was much like the revulsion they experienced when witnessing any corpse, animal or human. The Jews did not want to look at death, and they certainly did not want to touch it. To touch a corpse was to contract the repulsive and horrifying qualities of death. It was to become infected by death. Only an elaborate and uncommon ritual could cure this uncleanliness, which is what makes Jesus’ actions so shocking. He did so much more than perform a miracle. He did something far more significant than raise a little girl from the dead. He held her hand, the hand of a corpse. When confronted by death Jesus did not look away, he stared straight into the mystery, and even reached in and touched it. He encountered true human suffering, the suffering that had taken the life of a child, and caused the crowds to avert their eyes and abandon hope. The mystery of death touched the mystery of God.

This is the heart of Christian hope. For God, there are no boundaries. No one is unclean, no one is revolting, no one is beyond the reach of his love. Whatever distance he must cross, whatever human limitation he must overcome to reach someone, God will always do it. So we have hope. No matter where we find ourselves in life, no matter the situation, whether it is our fault or beyond our control, we are not alone, not even in our suffering. God can, and will, reach into our lives and take us by the hand. He will endure the pain and trials with us. Then he will lift us up to new life, freed from tribulation and sorrow. Confident in his saving power, let us all heed Jesus’ words to the grieving father, “Do not be afraid; just have faith.” 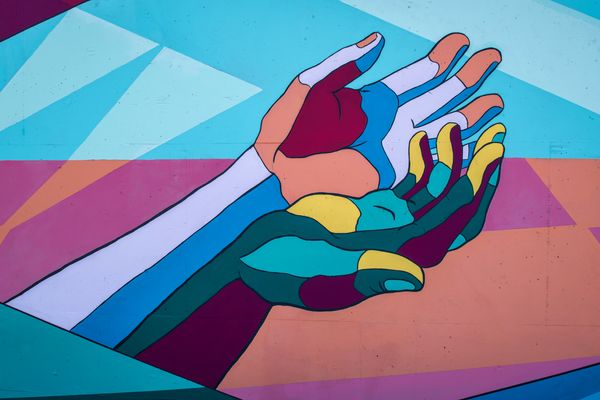 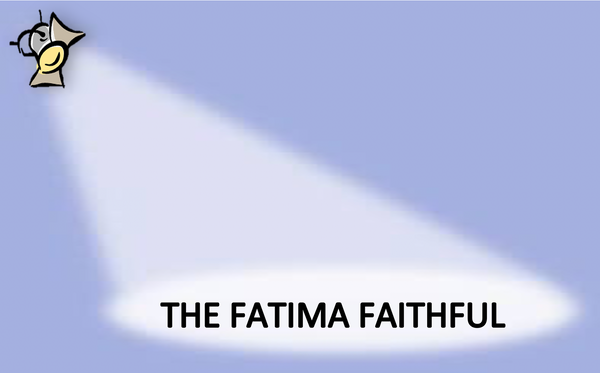 A reflection on the Eucharist by Fr. Pete, Lector's Corner by Leon Dodd, and Catechesis of the Good Shepherd by Jill Wise.