"There will be signs in the sun, the moon, and the stars, and on earth nations will be in dismay." We have seen many apocalypses in our times. Those who remember the Cold War know that the Soviet Union was seen as the great enemy of humanity coming to destroy everyone and bring about the end times. Then, the Berlin Wall fell and the USSR collapsed. Most of us remember the millennium, the year 2000. Computers were supposed to shut down or cause banking and financial chaos because of the Y2K bug. But, on January 1, 2001, everything was fine. Next we had 2012, the year the Mayan calendar came to an end and began a new cycle. We were led to believe the Mayan calendar was a mystical and ancient secret that foretold our end. And again, nothing happened. There have been many prophets of doom, and they have all been wrong.

But the fact that they are wrong is not the issue. How we respond to them is the real problem. So many, when they become convinced that the apocalypse or a disaster is near, retreat into the worst side of themselves. They become selfish and self-centered. They start making preparations to save themselves, and maybe a few close relatives. They hoard food and supplies that are needed by everyone. They buy up weapons to defend their newly acquired hoard of goods. Confronted by an uncertain but possibly bad future, we become myopically focused on self-preservation to the point of forgetting everyone and everything else.

Remember the toilet paper shortage at the beginning of the pandemic? There was no shortage. People's surplus of fear and self-centered thinking created an artificial scarcity which made more people afraid. The only true shortage at the time, was a shortage of compassion and charity. This is not how Jesus calls us to live.

When Jesus describes the end of days, he does not tell us to be afraid. He does not say go out and buy a gun so you can protect your toilet paper. He says, "stand erect and raise your heads." He calls us not only to be dignified in the face of apocalypse, but to rejoice! The end of time is not our end. It is the beginning of eternal life. It is the moment that the darkness of this world is finally subjected to the light of God. All truth is revealed, sin is destroyed, and death is no more. The end is a Christian's moment of victory.

But to experience that victory, we must prepare. Not by hoarding and self-centered actions, but by mercy and charity. We can rejoice at the coming of Jesus only if we have followed him in a life of self-sacrifice and carrying the cross. So ignore the prophets of doom. Their predictions do not matter. Instead, stay awake. Keep watch over the heart and draw ever closer to the heart of Jesus. Let go of anything or anyone that keeps you away from him and do not fear. And when he comes again, you can hold your head high and rejoice knowing that a better world has finally arrived. 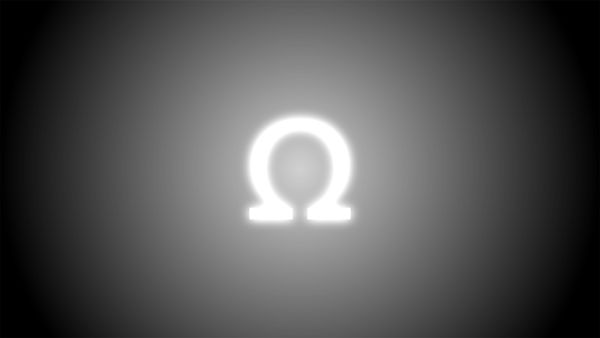 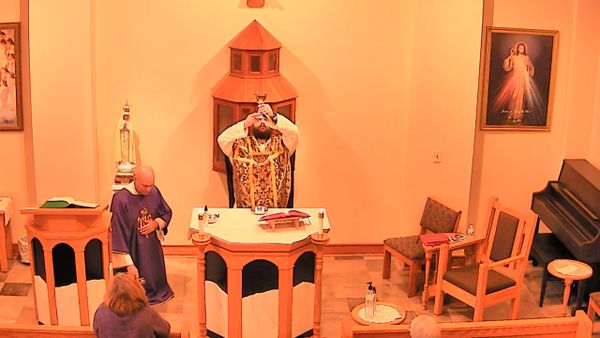 Fr. Adam celebrates morning mass for the Monday of the First Week of Advent - November 29, 2021.