The story of the Epiphany is almost comical. A great king, Herod, who has the full support of the Roman Empire, is afraid of a child. He is scared of a newborn baby born in a lowly state to a young girl and an understandably skeptical husband. But this is the ancient world. Kings had to fear even the young. They never knew when someone might gain the support of the populace and overthrow them, especially among the Jews who were expecting a messiah. Thus kings often took matters into their own hands and murdered potential usurpers. So, despite the apparent absurdity of this story, it’s really what we should expect from that culture and time. What should continue to surprise us, however, is a small detail we may have missed in this story. Hear the third verse again, “When King Herod heard this, he was greatly troubled, and all Jerusalem with him.” Not only was Herod afraid but so was all of Jerusalem.

This is shocking. Jerusalem should not fear the coming of the Messiah. The Messiah was supposed to bring peace. He would free people from bondage, heal the sick, and usher in an era of joy and prosperity. Surely there was nothing to fear, yet they did. The feared for the same reason Herod feared. The Messiah would bring a new kingdom, a new type of kingdom. Whoever was celebrated and mighty would be made low, and those who were bowed down would be lifted up. All would be equal. Whoever had made profits by lying and cheating would lose everything while those who had been oppressed would obtain the whole world. In short, every wrong would be made right, so Jerusalem was afraid. The people knew for how long they had allowed their greed, lust, and pride to guide their actions. They knew how many of their gains were ill-gotten and they did not want to give up their advantages over others. They feared because the Messiah would take everything from them and make all people equal. They feared because they had spent their lives looking down on others and using this planet however they desired. They could not stand the idea of looking at the poor of this world on level ground, eye to eye, or even worse, being forced to look up to them. So, in their fear, they went along with Herod. They joined in the slaughter of the innocents in hopes of putting an end to this messiah and his new order.

On the first Epiphany, a light shone into the darkness of our world and a new kingdom was inaugurated. There will be another epiphany at the end of this age. Christ will return and bring to completion his work. How do we feel about that Epiphany? Do we long for the day that Jesus returns as a judge and brings us a lasting kingdom of peace? Or, like Jerusalem, are we afraid because we know on that day we will lose everything and be forced to look with envy at those we despised and rejected? 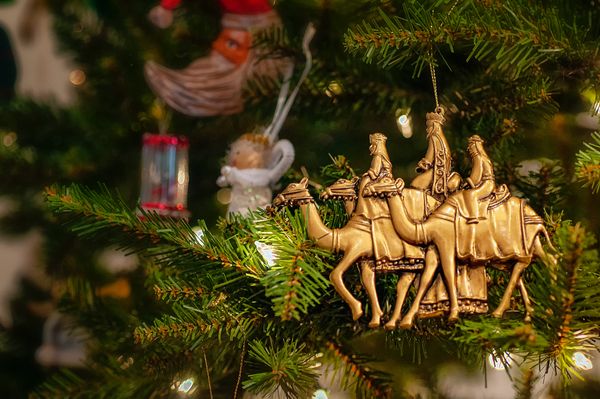 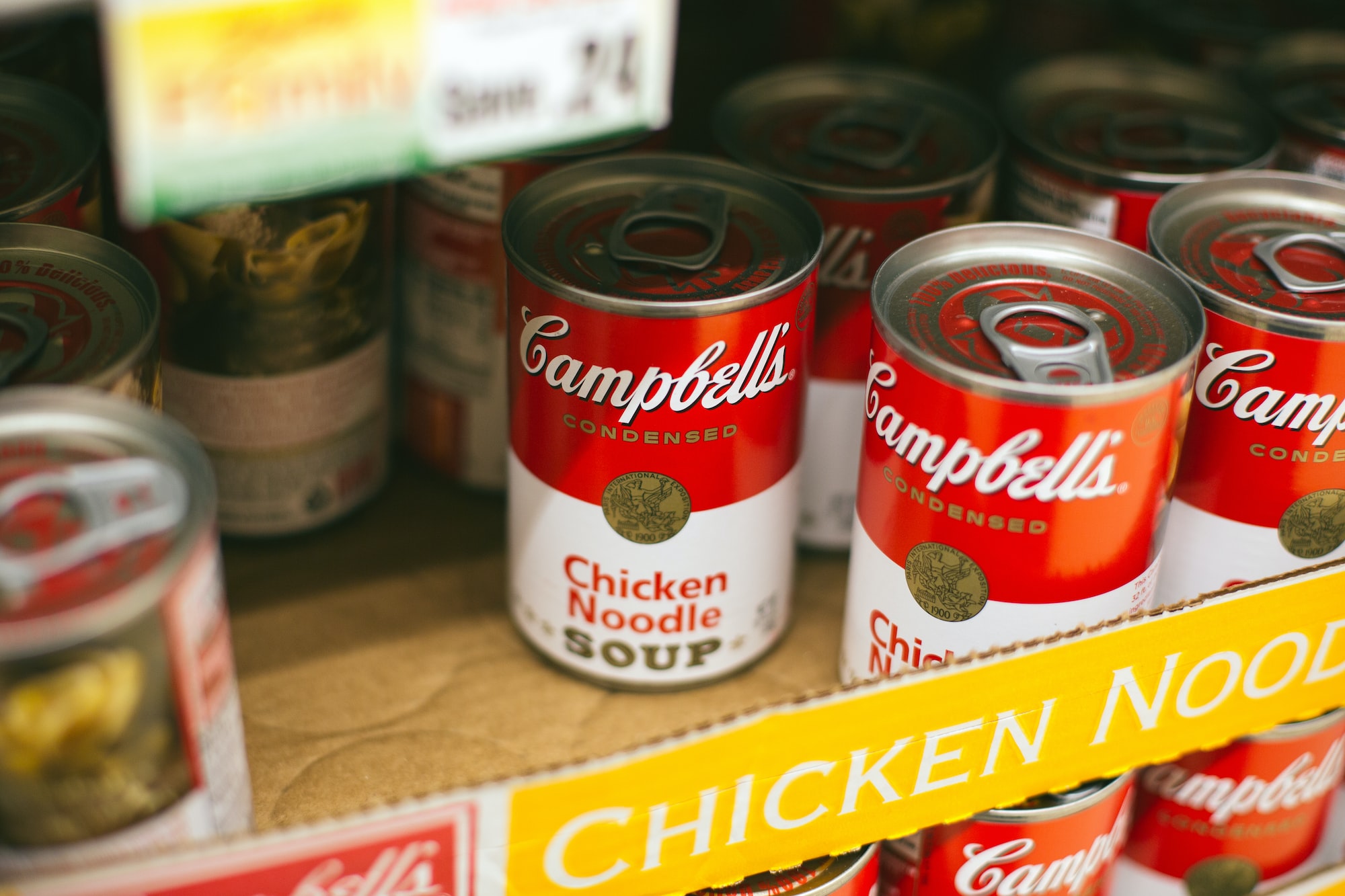