‘Riffraff’ is a funny sounding word, yet, when its history is understood, it is a deeply Christian word. In our day and time, it means “the rabble”, or “disreputable people”. But it didn’t always mean that. Perhaps surprisingly, it is derived from two Anglo Saxon words that when used together originally meant “everyone”. This unusual etymological fact, is also the the key to understanding today’s parable.

There is something distressing about this parable. To put it into contemporary language, imagine you are throwing a party and send out invitations. No one RSVP’s, so you send out invitations again. Not only does every single person say, “No,” but they also murder the postal workers. In anger at their outrageous behavior, you burn down all of their houses and then fill your party with the poor, the homeless, addicts, and anyone else who just wants a free meal. This, according to Jesus, is the Kingdom of God. I think we are rightly disturbed by this image, not only for its hyperbolic and even grotesque imagery, but because it leaves only two possibilities for us. Either we are the people who reject the invitation to the feast or we are the riffraff. That is, we either unite ourselves to the poor, the powerless, and the sinners of the world, or we separate ourselves from the mass of humanity and are condemned.

Ultimately, in God’s kingdom, there are no classes of people. The saints cannot be divided into the worthy and unworthy. They are all, by nature, unworthy, they are all in need of mercy. That is why God first sent the invitation to his supposed friends, to the apparently perfect, those who seemed most worthy of an invitation to his Kingdom. It was only in their rejection of his offer that they discovered the truth, they weren’t perfect after all but were in fact just like the rest of humanity, broken and in need of mercy. Their rejection of God’s offer was not the end of their lives, they were not immediately cast down into hell, rather it was their chance for a new beginning. Now seeing themselves as the riffraff, as a part of everyone, they are able to accept the mercy, the invitation, that God is offering. Ceasing to separate themselves from the rest of humanity, they find themselves capable of being united to God.

And notice the feast is a wedding so there is a cost. Rich or poor, all are required to wear a wedding garment. That is, we must be invested in the Kingdom of God. We can’t just show up and do nothing. In the marriage between God and humanity, we must play an active role. We must prepare ourselves for the moment when God’s mercy overwhelms the unworthiness and brokenness of humanity and restores it to the wholeness it was always intended to have, or we will not be allowed to participate. The invitations to this great feast, to the Kingdom of God, have been sent. It is time to choose. 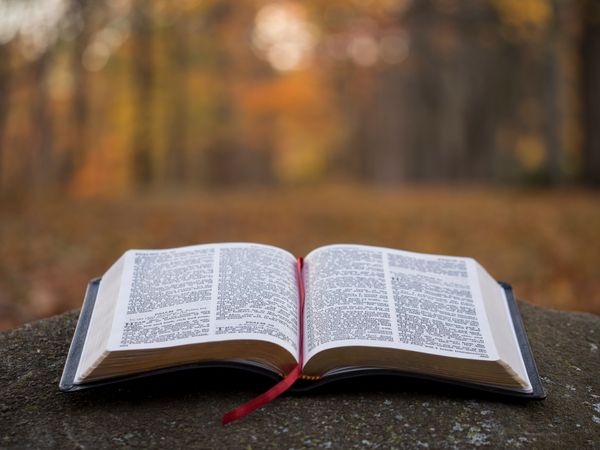 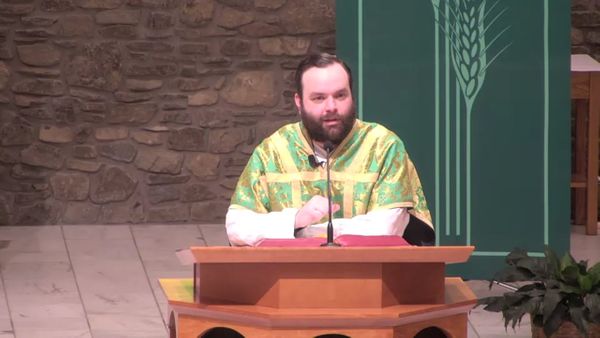