Our Week #9 Way to Care for Creation is to participate in the Season of Creation, celebrated by people of good will throughout the world. What, when, and why is the “Season of Creation”? It is an annual global ecumenical event focusing on God’s creation and our relationship with it, fostering prayer, ecological conversion, and action. In 1989, the Orthodox church proclaimed September 1 as a day of World Prayer for Creation, as that is also the beginning of their new church year and commemorates the Genesis creation story. The World Council of Churches later expanded this to a “season”, starting each Sept 1 and ending October 4, feast day of St. Francis of Assisi, our Patron of Ecology. In 2015, Pope Francis declared this an official season of the Catholic Church, and continues to promotes its importance. You can read the Pope’s recent message on laudatosimovement.org. What can we do to lessen our impact on creation during this coming season? 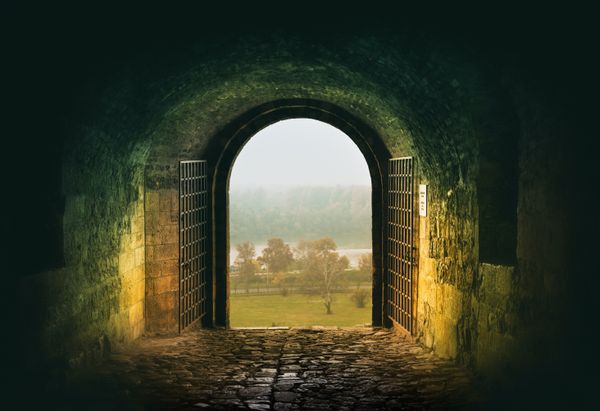 Dcn. Leon's homily for the Twenty-first Sunday in Ordinary Time. 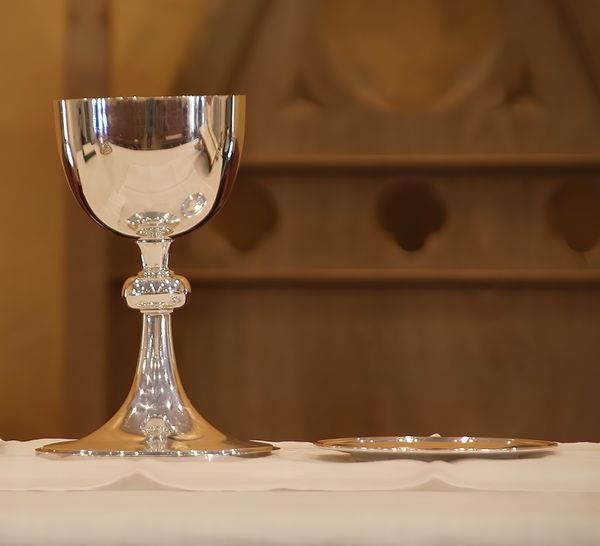